WWE Comments On The Passing Of Meat Loaf 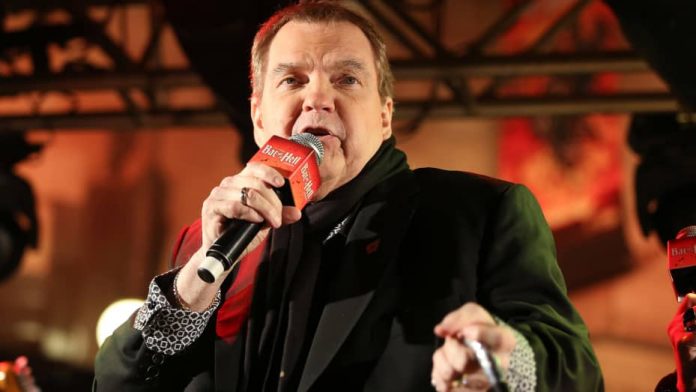 WWE announced the following statement on the passing of singer Meat Loaf, who passed away on Thursday from COVID complications. He was 74. The singer appeared as the RAW Guest Host back on 5/10/2010.

We are saddened to learn that Michael Lee Aday, better known as Meat Loaf and beloved by fans all over the world, passed away at the age of 74. Our sincerest thoughts are with his family, friends and those affected by his passing.

Meat Loaf’s larger-than-life personality and distinctive musical style paved the way for an iconic entertainment career. The Dallas, Texas, native authored one of the best-selling albums of all-time with the release of “Bat Out of Hell” and won a GRAMMY Award for Best Rock Vocal Performance, Solo, for “I Would Do Anything For Love (But I Won’t Do That)” in 1994. Meat Loaf also enjoyed a successful acting career and delivered indelible performances in “The Rocky Horror Picture Show,” “Fight Club” and many others.

The WWE Universe fondly remembers Meat Loaf’s appearance as a Raw guest host on May 10, 2010. The chart-topping musician pitched Randy Orton one of his songs for his new entrance music that led to a memorable exchange with The Viper.

WWE extends its condolences to Aday’s family, friends and fans.

Pro Wrestling Exclusive would like to echo the thoughts of the WWE in sending our condolences to Aday’s friends and family at this time.

Matt Hardy Speaks Out On The Hardy Boyz vs. The Dudley Boyz At Royal Rumble 2000