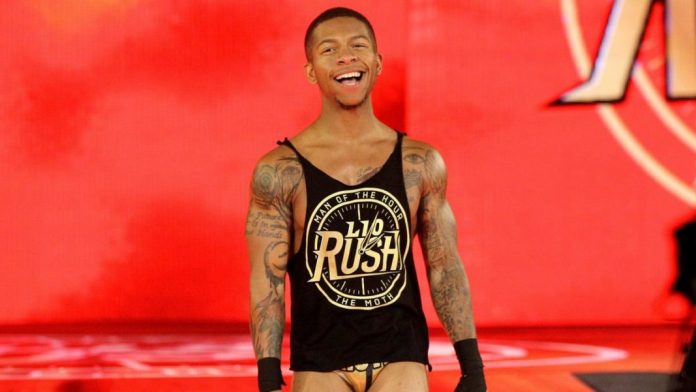 Lio Rush made an appearance on the Fightful podcast to discuss a wide range of topics.

During it, he was asked if working for other promotions comes up in conversations with AEW President Tony Khan as he works for All Elite Wrestling and NJPW.

“Surprisingly no. It doesn’t come up in conversation a lot,” Rush revealed. “You’ve seen so many people in AEW work all these other places. I think it’s just where we are at in wrestling right now where it’s just exciting times. You’re seeing so many people pop up in different places and you never know who’s going to show up where announced or unannounced.”

“I think that’s the part about wrestling that the fans are so excited about. A show can be fully sold out already without even having to name particular people, and you can just be going to that show and see somebody just show up, and that’s super cool. You’ve seen all these guys and girls pop up in other places.”

Jim Cornette Reacts to MJF Using His “Thank You, F*ck You, Bye” Phrase