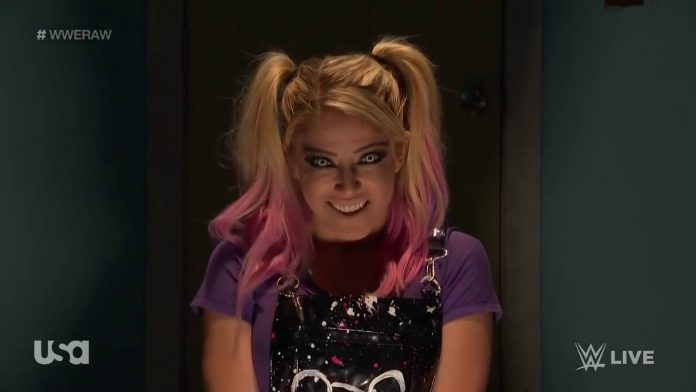 – WWE has been airing Alexa Bliss “therapy session” vignettes over the past two weeks. Alexa Bliss seemingly reacted to critics of the segments with the following message on Twitter:

– It is being reported by Fightful.com that there has been a “big internal push” within WWE to sign former Ring of Honor Women’s Champion Rok-C. Rok-C was said to have performed well at recent WWE tryouts.

– As PWMania.com previously reported, WWE RAW will be moving from USA Network to Syfy for two weeks in February of 2022 due to Winter Olympics coverage. The USA Network will air Men’s Figure Skating on February 7th and Freestyle Skiing on February 14th.