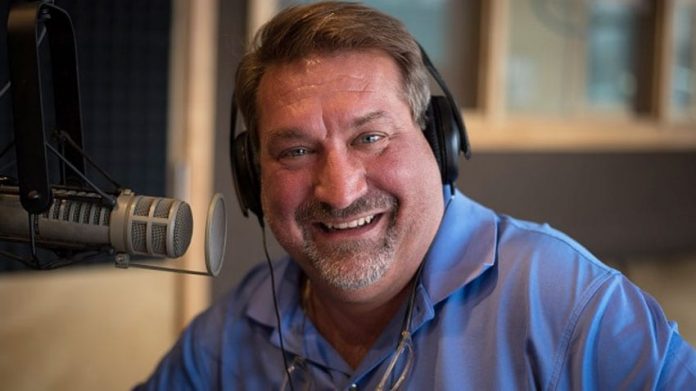 Former TNA/Impact Wrestling announcer Don West has announced that his cancer is back, and he is undergoing chemotherapy. West recently began having symptoms, and it was discovered that his brain tumors have returned.

As we’ve noted, it was revealed back in June 2021 that West had been diagnosed with a brain lymphoma, and that he would be undergoing treatment immediately. West then announced in September that the cancer was in remission following 8 weeks of chemotherapy and 13 radiation treatments. West was looking forward to getting back to his radio job at NewsRadio 560 KPQ in Washington State, where he hosts “The Don West Show” from 2-5pm each weekday. On behalf of West, WWE Hall of Famer Jeff Jarrett then announced on December 29 that West was hospitalized as he had to fight cancer a second time.

In an update, West took to Twitter on Tuesday and provided an update for his fans. He included more details in a GoFundMe update. “Unfortunately my cancer is back and I’m undergoing chemo. Thanks to all that have contributed in the past, and if you’d like to donate the GoFundMe page is ‘Join The Don West Tag Team Against Lymphoma’. God Bless,” he wrote on Twitter.

The GoFundMe included the following update posted this week: “This is Don and I wanted to share a health update and a couple next steps with you. After undergoing chemo and radiation treatments, my recovery was on track with a clean bill of health after 3 months. Unfortunately, I began having symptoms and the brain tumors have returned. I have now started my second round of chemotherapy with more aggressive and arduous treatments to follow. While this is a setback, Terri and I are staying positive and fighting the good fight! God has blessed us in ways too numerous to list including your past financial generosity and your many notes and messages of support. It has meant the world to us. I will continue to provide updates and again, thank you for investing in our future.”

West worked commentary for TNA from 2002-2012, and then returned in 2017 to work in the merchandise department. He also did guest commentary at Impact’s 2017 Slammiversary pay-per-view.

Unfortunately my cancer is back and I’m undergoing chemo. Thanks to all that have contributed in the past, and if you’d like to donate the GoFundMe page is “Join The Don West Tag Team Against Lymphoma”. God Bless.

Spoilers: Matches for Impact Wrestling Against All Odds Event Revealed