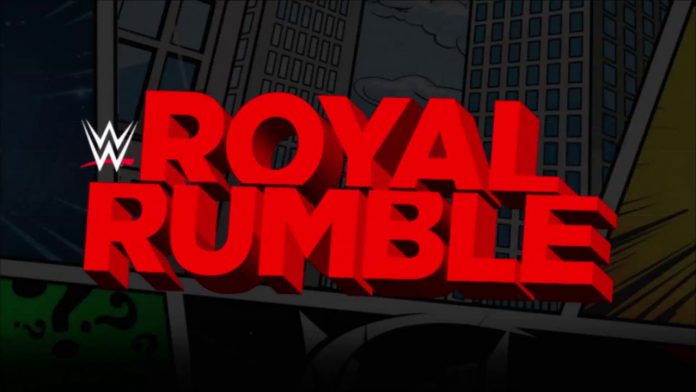 As previously noted, it was reported by Sean Ross Sapp of Fightful.com that Cody Rhodes’s contract with AEW expired at the end of 2021 and he is technically a free agent.

The news about Cody as well as Impact Knockouts Champion Mickie James being in the Royal Rumble has led to rumors that AEW stars will possibly be in the Rumble matches. Dave Meltzer of F4WOnline.com shot down the rumors by reporting that there will be “no AEW involvement” at the Rumble PLE and he also noted the following:

“Cody Rhodes will be on Dynamite tomorrow night. He will not be in the Royal Rumble. Nor will Jon Moxley.”

“There’s nothing of substance to the story in the sense that he’s got a reality show, he’s got a game show [and] he was just in touch with me the other day about the ratings of his game show. He was very happy with those ratings and he’s Executive Vice President. He may not have signed his contract because he hasn’t been there. He was supposed to go January 5th to Newark and he actually went to Newark but he had to fly home because that’s when there was a family health issue and he had to go home.”

Cody Rhodes will be on Dynamite tomorrow night. He will not be in the Royal Rumble. Nor will Jon Moxley.

Roman Reigns vs. Brock Lesnar Not Expected To Be A Champion vs. Champion Match