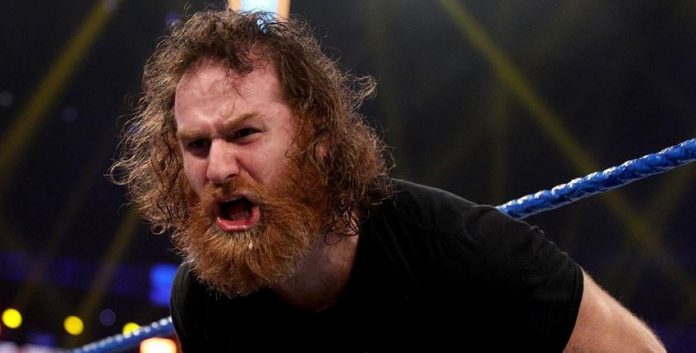 It was reported in mid-December that Zayn was rumored to have signed a new WWE contract as his previous deal was set to expire at the end of 2021. Word now is that Zayn signed a new multi-year contract with WWE, according to Fightful. There is no word on the exact length of the deal, but it could be for the three years that several talents have re-signed for.

Zayn was said to be “kind of private” about his contract negotiations with WWE, but the company made it clear that they wanted to retain his services, and a new deal was reached. There was talk within AEW of that company being interested in Zayn if he were to leave WWE, and ROH was also reportedly in bringing Zayn back before they went on a hiatus.

Zayn originally signed a three-year WWE contract in 2018, which was modified a bit due to time off for surgery.

Stay tuned for the latest.