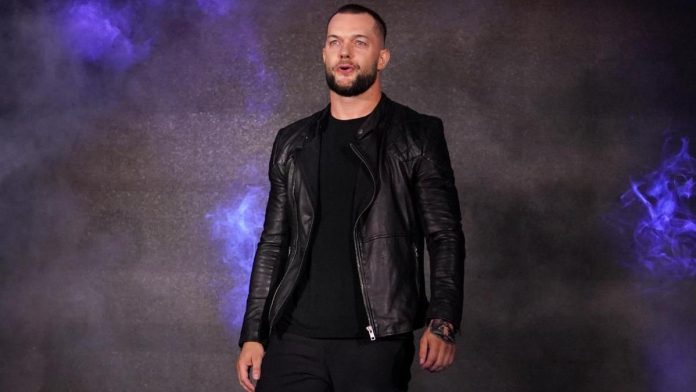 EC3 and Adam Scherr (fka WWE’s Braun Strowman) have signed on for what is being billed as the biggest pro wrestling event in the Middle East.

Scherr and EC3 will team up together in Dubai on Monday, March 7 at a pro wrestling event hosted by the United Wrestling Nation United Arab Emirates (UWNUAE) promotion, according to CBS Sports.

There is no word yet on who EC3 and Scherr will be wrestling in Dubai, but we will keep you updated.

Scherr linked up with EC3’s Free The Narrative brand last year, making his first post-WWE appearance with a win over EC3 at the Free The Narrative II event. Scherr, now billed as “The Titan” on the indies, then appeared with EC3 at ROH’s Final Battle pay-per-view in December.

Scherr and EC3 have also been announced for another big event in the Middle East this year, which is Qatar Pro Wrestling‘s return to action. QPW is advertising both men, and several former WWE stars and current AEW stars, for their SuperSlam III event. Details on the QPW shows are set to be announced in the near future.

Summer Rae Reveals What Led To Her WWE Release