Renee Paquette: “I Just Can’t Get Over The Fact That William Regal Has Been Let Go By WWE” 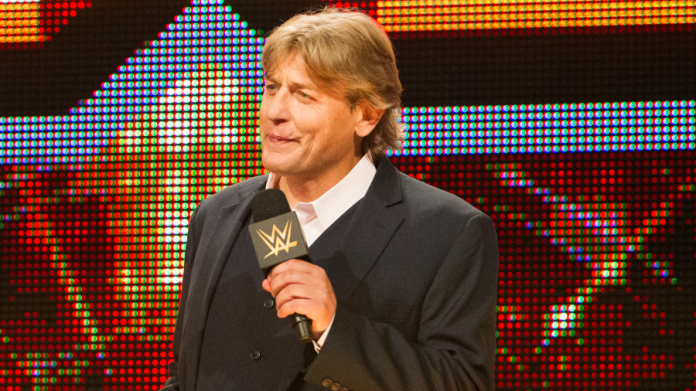 Renee Paquette was a guest on an episode of Busted Open Radio and during the show, she expressed her disbelief that WWE has let go of William Regal.

Earlier this month, Regal was among the list of NXT names who were released by the company including the likes of Samoa Joe, Road Dogg, Scott Armstrong, and others.

“He just brings so much to the table. You keep hearing about these releases and you see different names pop up. Samoa Joe is just another one that you’re like, ‘What is happening over here?’ It’s upsetting, it’s really upsetting and it bums me out. I know William Regal will I’m sure land somewhere happily and be able to put his services to good use somewhere and I can’t wait to see what that is.

“Maybe he doesn’t, maybe he just wants to hang out. I don’t know what William Regal’s gonna do but I think someone that was just one of the cornerstones of NXT — maybe part of what’s happened here is looking at what those cornerstones are of what has been NXT as we move forward on NXT 2.0.”

Joey Janela vs. Matt Cardona Confirmed For The Wrld On GCW