Photo: Rey Mysterio On The Cover Of WWE 2K22 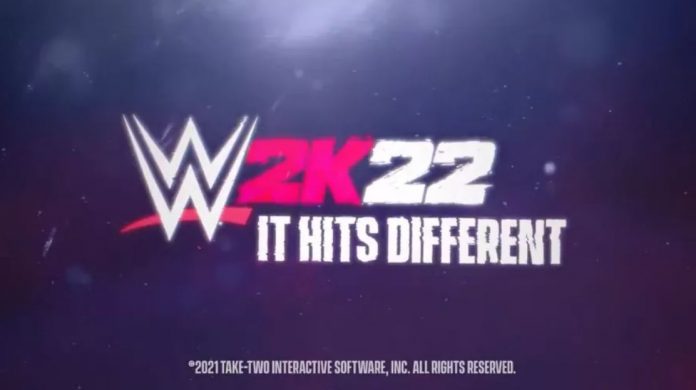 The WWE 2K22 cover Superstar is expected to be officially announced some time this week, but TechnikNews has revealed cover photos that show Rey Mysterio, who was included in the first WWE 2K22 promotional material released last year.

The images seen below reveal that Standard and Deluxe editions of the game will be released, with different covers for each. There is also said to be a “nWo 4 Life” version of the game, but there’s no word yet on who will be on that cover.

Beginning on Tuesday, March 8, WWE and 2K will reportedly offer three days of early access to users who pre-order the game. Pre-orders for the Deluxe edition will include The Undertaker Immortal DLC pack, and the 2K Season Pass. The Taker Immortal DLC includes three extra Taker personas (Phantom Mask, Lord of Darkness, Boneyard), plus MyFaction EVO cards for Taker, and perks & bonuses for MyFaction.