Royal Rumble winner Bianca Belair officially chose Sasha Banks as her WrestleMania opponent tonight on Smackdown, and the two will face each other for the SmackDown’s Women Championship at WrestleMania 37, which takes place on April 10 & 11.

The only other match announced so far is the Universal Championship match between Roman Reigns and men’s Royal Rumble winner Edge. 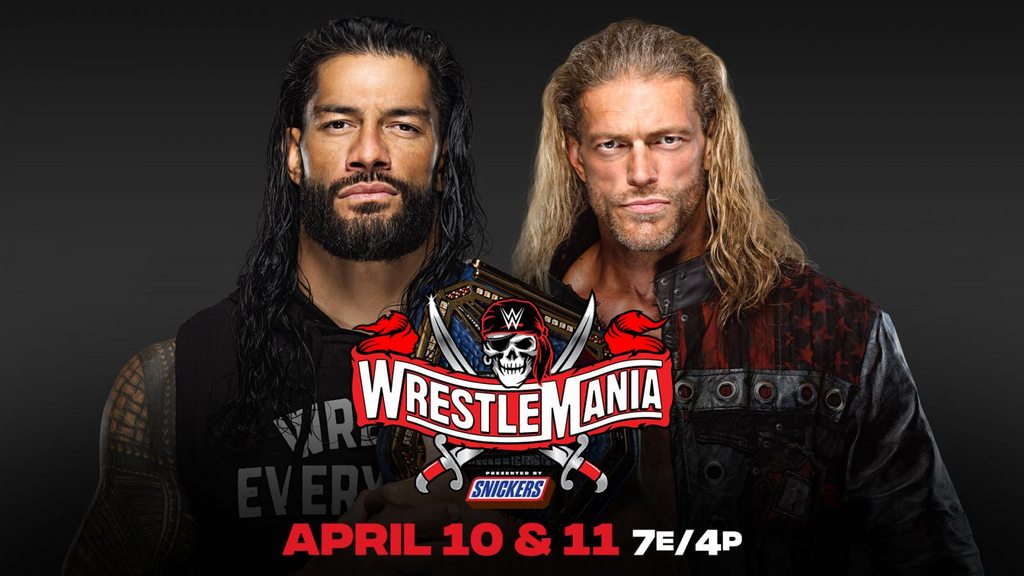 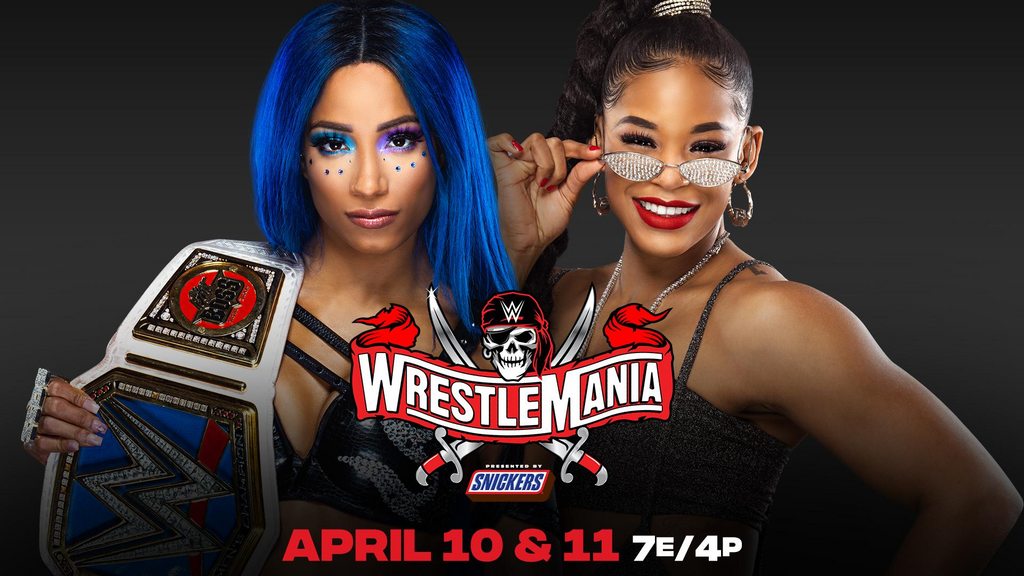 Interview: Ricky Starks on Comparisons to The Rock, WWE Contacting Him After AEW Debut, More

AEW: A Little Bit of the Bubbly, Closer Look at Diamond Ring, Matches Next Week

WWE and Neville Return Talks Are Back Open