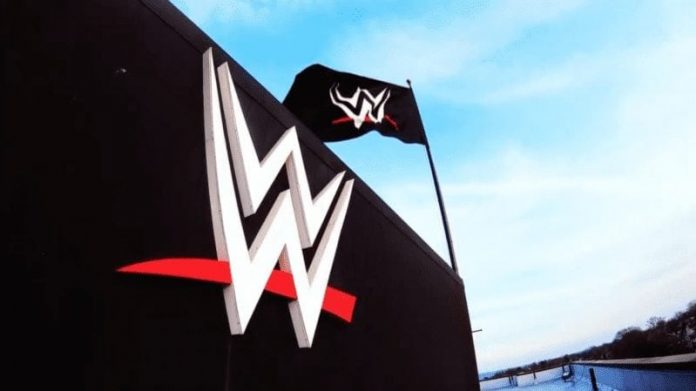 Longtime WWE attorney Jerry McDevitt spoke with post-gazette.com and talked about his working relationship with WWE:

“WWE is a major client, but I have other clients. I also represented Dr. Cyril Wecht. I’ll be 72 in January, so I’ve been trying to turn it down a little bit as I’m headed into retirement. But because of my longstanding relationship with WWE, I continue to represent them, although I keep telling Vince I do want to retire.

But my contact and my relationship is directly with and to Vince [McMahon]. It always has been. It always will be. That’s kind of a unique relationship in the landscape of the law these days for the outside counsel to have that sort of direct relationship.”

McDevitt talked about what he has done with the company over the years:

“I represented Hulk Hogan in the first investigation. Then I represented the company when they were criminally charged up in the Eastern District of New York in the early 1990s, which is really where the relationship kind of cemented because they went through 18 months of an ordeal unlike anything I’d ever seen. It was a real witch hunt.

They were acquitted of all charges without even calling a witness. We just cross examined the government’s case. After that, my relationship with Vince and Linda McMahon became almost family-like.

Since then, me and my firm have done everything for them. It’s not just litigation. We do Vince’s estate plan. We do his tax returns. We handle a bunch of trust work. We’ve established an estate planning device for him and his family.

The litigation that I’ve had to do for him has been across the board on every subject imaginable from defamation claims to defamation defense to copyright infringement to trademark infringement to litigation with the USA Network on whether we would be permitted to leave that network and take our programing to other places, to helping Vince set up the XFL Football League, not once but twice.

The WWE through the next 30 years became such a big part of the DNA of my law firm.”

Charlotte Flair On Her Top Three Royal Rumble Picks For This Year, Stepping On Her Opponents