Charlotte Flair On Her Top Three Royal Rumble Picks For This Year, Stepping On Her Opponents 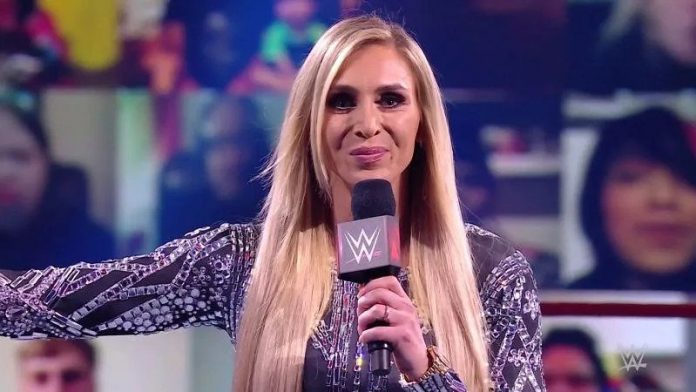 SmackDown Women’s Champion Charlotte Flair recently spoke with M. Skye of TV Source Magazine and named her top picks for the 30-Woman Royal Rumble Match to be held later this month in St. Louis. Flair recently announced herself for the Women’s Rumble, revealing her plans to win the match and then pick her challenger for WrestleMania 38. She was asked about her top three picks for the match.

“So for Rumble, my top three— Shayna Baszler, Alexa Bliss, and wow, I don’t know…,” Flair said. She was then reminded to pick herself as one of the top three. “Yeah, me,” she added, seemingly still surprised at having the chance to compete in The Rumble as champion.

It should be noted that Bliss has not been confirmed for The Rumble as of this writing.

Flair was also asked about why she steps on her opponents so often during matches.

“It’s demeaning; it’s one of the most demeaning things you can do to a person. Just those little gestures add so much to the Evil Queen character,” she said. “I feel like when you step through that curtain, it’s your job to make those people believe what they are supposed to. To elicit those reactions from the audience feels good. That is my job as a performer. The most important thing to me is entertainment when it comes to the fans.”