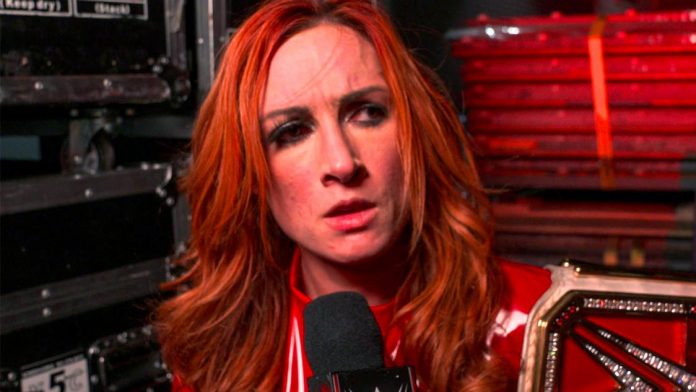 The first Broken Skull Sessions episode of 2022 will air the day before the Royal Rumble Premium Live Event.

WWE announced today that WWE Hall of Famer Steve Austin will interview RAW Women’s Champion Becky Lynch on Broken Skull Sessions this month. The episode will premiere on Peacock and the WWE Network on Friday, January 28.

While Lynch previously appeared on an episode of “Straight Up Steve Austin” on the USA Network, this is her first Broken Skull Sessions appearance.